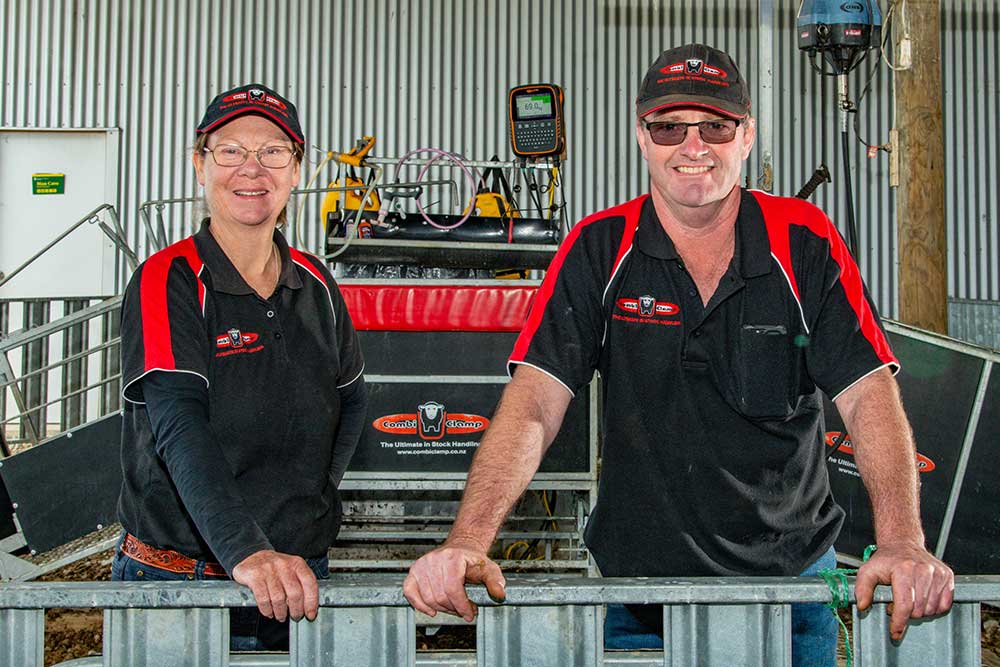 In 1998, Wayne Coffey had the first ideas for the Combi Clamp. Then unnamed, it was designed in hope that it would make dagging the 10,000 ewes he was managing on a Taihape hill country property easier. Not only was the process less physically demanding for the operator, but it also meant the ewes didn’t have to make the long trip to the woolshed, saving time and energy. It didn’t take long for Wayne, and the people he was working with, to figure out that the Combi Clamp was useful for many things other than dagging and it became an essential item in the docking equipment, allowing the ewes to be drenched straight out of the drafting race.

Bill and Janet Parkes were the people responsible for persuading Wayne and Lynley that they had a product well worth marketing. The Combi Clamp was then launched and with the help of friends that supported them in the beginning, a successful business was in the making.

The growing business made it possible for Wayne and Lynley to buy their own 200 acres of Taihape farmland in 2005. The tractor shed was soon full of Combi Clamps in varying stages of completion as the business continued to grow. A sure sign of this growth is the expansion of manufacture to the northern hemisphere where there was also demand for a quality sheep handler. At about the same time that Wayne and Lynley brought the farm, they were taking off for Scotland where they would meet Bob Ritchie of Ritchie Agriculture, take part in the Royal Welsh Show and sign over a licence to manufacture. 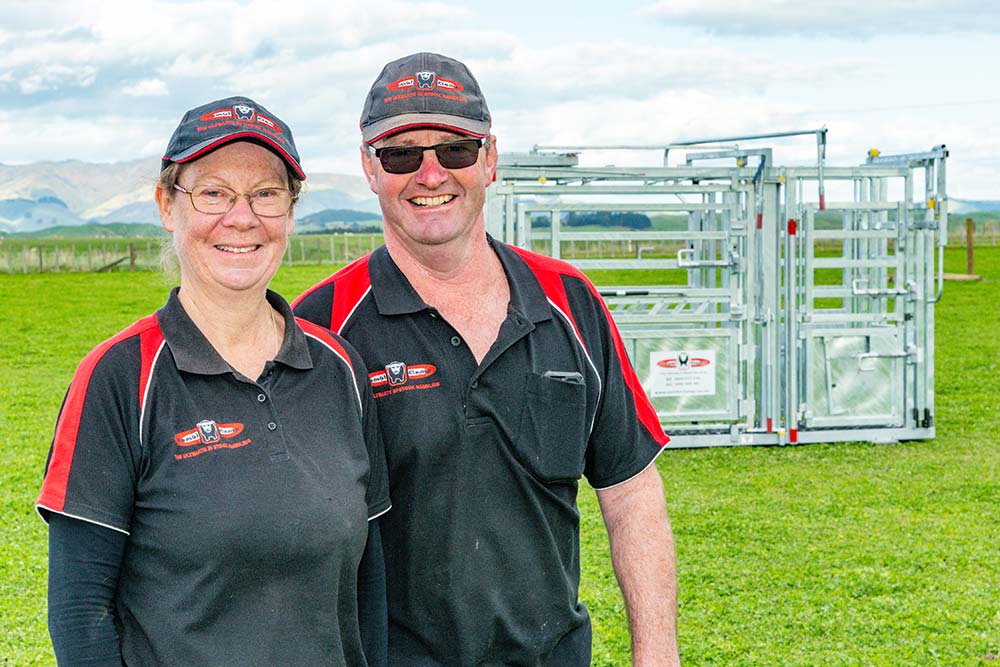 Read more about our expansion

While there they discovered the Cattle Auto Head Yoke which would solve their cattle handling problems on the new farm. Having recently been injured while using an unsafe cattle crush, it was vital that Lynley was able to handle the cattle safely and by herself. Once they realised the Head Yokes capabilities Wayne and Lynley started importing more Auto Head Yokes from Ritchie agriculture so that they could share their cattle handling ease with other Australasian farmers.

Over the years there had been a couple of different engineering firms in Palmerston North contracted to manufacture the steel framing for the Combi Clamps sold in New Zealand and Australia. In 2013, due to a number of reasons, the company set up their own manufacturing facility in Palmerston North where the steel framing, assembly and dispatch is all done in the same place. This has resulted in a more cohesive relationship between the different stages of production and has been very beneficial. Apart from being able to complete all stages of production in one place, the new shed has also allowed Wayne to work closely with the engineers and achieve some long-awaited R&D.

Wayne and Lynley have a business that is thriving in New Zealand and Australia and their focus remains on delivering a quality product, but their heart still lies with farming.

As farmers ourselves, we take pride in ensuring that the design and manufacture of our products are done to the highest level to ensure that we are providing farmers, throughout Australasia, with a quality product. 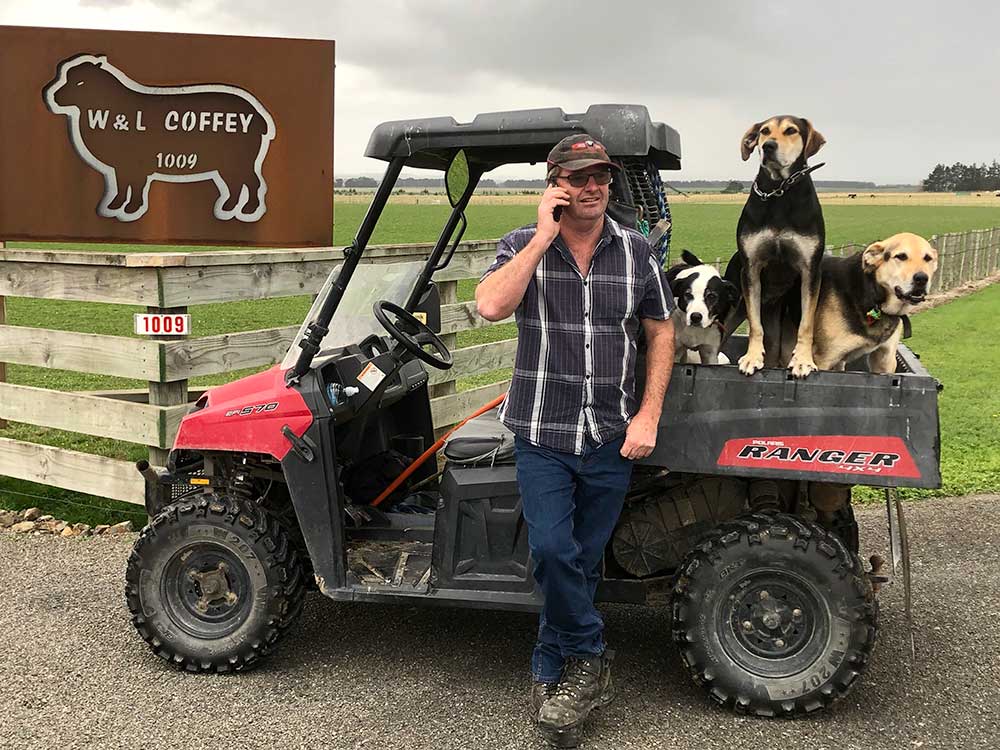